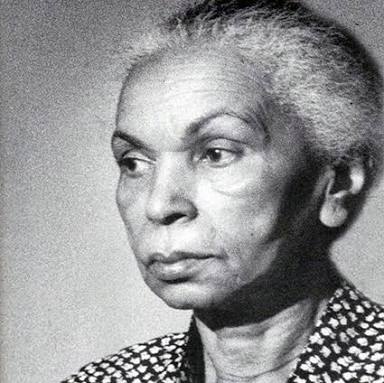 If You Want To Know Me

Ah, she is who I am:
Empty eye sockets despairing in possessing life
A mouth slashed with wounds of anguish
Raised as though to implore and threaten
Body tattooed with visible and invisible scars
By the hard whips of slavery
Tortured and magnificent
Proud and mystical,
Africa from head to toe,
-ah, she is who I am!

If you want to understand me
Come and bend over my African soul
In the groans of the negroes in the docks
In the frenzied dances of the Chopes
In the rebelliousness of the Shaganas
In the strange melancholy evaporating
From a native song, into the night…

Born in 1926, Carolina Noemia Abranches de Sousa Soares, also known as Vera Micala, was poet from Mozambique. She wrote in Portuguese and English. She moved to Portugal when she was 25, where she worked as a translator in Lisbon. During her lifetime she worked for a number of newspapers and magazines including Mensagem, Sul, O Brado Africano, Mocambique 58. She passed away in 2002. Her poem If You Want To Know Me is one of her most well known poems.