Writing ourselves into existence
A Soweto Poetry Workshop 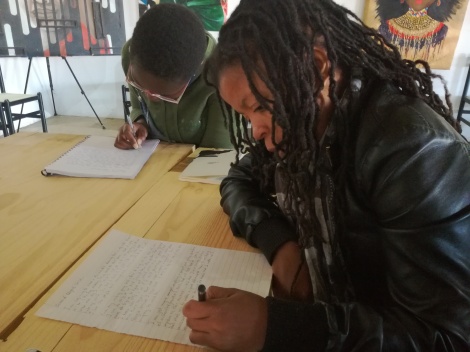 Soweto is a standing monument for resistance; a sister to bloodshed and a cousin to protest, built not only on the broken backs of its inhabitants, but also the book spines of black literary giants whose names are preserved in its DNA. It is also an archive of Black literature itself. We come from a people who documented themselves in relation to the times, writers like Oswald Mtshali, Mongane Serote, Sipho Sipamla and Mafika Gwala were dubbed the Soweto poets. 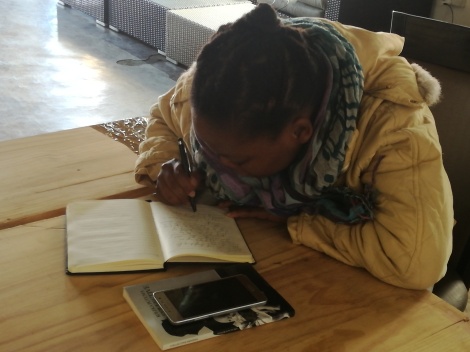 Though black women writers aren’t spoken of in the same frequency, writers like
Bassey Head, who was awarded the with ‘Order of Ikhamanga in Gold’ for her contribution towards literature and the struggle for social change; Miriam Tlali: the first black woman to publish a novel in South Africa; Soweto Born geologist turned writer, Angela Makholwa : regarded as the first author to write crime fiction in South Africa; exist.
Our heritage is one that is out-spoken; well written and well rooted in its ability to move words with a force that contributed towards the journey of our troublesome liberation. Who are we then to deny ourselves the freedom of writing to set ourselves free when we are a consequence of people who wrote to deliver us from the old order and patriarchy?
As we bow out of our Heritage Month, the Soweto Poetry Workshop calls for you to unearth symbolic facts about your township. What do you know ‘nge kasi lakho’? It could be a location or a person. 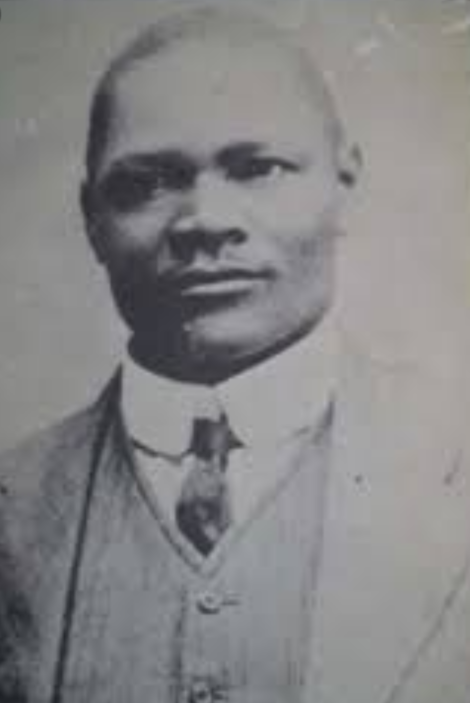 Here’s a little about the area where the workshops will be hosted: Mofolo township was named after the great Mosotho author, translator and teacher: Thomas Mokopu Mofolo; also known as the pioneer of Lesotho literature, who rose to much acclaim after his third Novel Chaka; a recount of the story of the rise and fall of the Zulu Warrior King. The book was named one of twelve best works of African Literature in the 20th century, setting the tone for African writers to follow.
The novel has undergone numerous translations, it was only after the author produced ‘Chaka’ that the warrior king became widely celebrated.
“Chaka became the subject of scholarly reviews and critique because it departed from Christian missionary education ideology”—The Journalist
In an attempt to writing ourselves into existence, let us also reflect on those who have helped us on the journey to self-articulation.